Longing for far – a title referring to one of the paintings by Hungarian artist, Imre Ámos, which used to be once in the legendary apartment: the present gallery space. The exhibition presents Sári Ember’s new works where she is experimenting with portraiture as a classical genre. Juxtaposing photos, paper collages and objects, an unusual constellation takes place which allow the presentation of the topic with multiple perspectives. On one hand, the presented portraits refer to art historical themes such as the relationship between man and nature or the withdrawal in the context of German Romanticism. On the other hand, the works also relate to the space itself in which they appear: the different kinds of portraits were essential elements of the interiors of the Bedő House and of other bourgeois private spaces. The artist consciously plays with this parallelism when replacing the 19th century portraits to contemporary photos and collages. Even tough Sári Ember chooses a traditional genre as her starting point, her works go against the most important aspect of portrait, namely showing the face and thus the ability to recognize the subject. On her photos the figures dissolve in nature and are often seen from the side or from the back, they never look in the camera and their faces remain obscure. Furthermore, the paper collages and the enlarged heads and busts are mask like, faceless, gazeless, abstract portraits.

In his book Look of the Portrait Jean-Luc Nancy explains three reasons for making portraits, before it became a practice for its own. These are: glory, death and love. The latter could be motivating for Sári Ember too, as the series presented here can be considered as the continuation of a previous one, entitled Album for M. The artist takes pictures of her close friends, however the people often appear alone or in melancholic settings – this is where the title, Longing for far reveals it’s sense. While the figures on the photos are still members of the personal environment of the artist, the paper collages and the objects with their mask-like, colorful, flat surfaces refer to a less personal, more general figure. It is an almost monument-like representation – which, according to Nancy reveals glory and death as the motives for making portraits. In the presented works the concrete space merges with the spaceless and timeless notions, the outside with the inside, the nature with the built environment, the photo with the collage and with the objects. 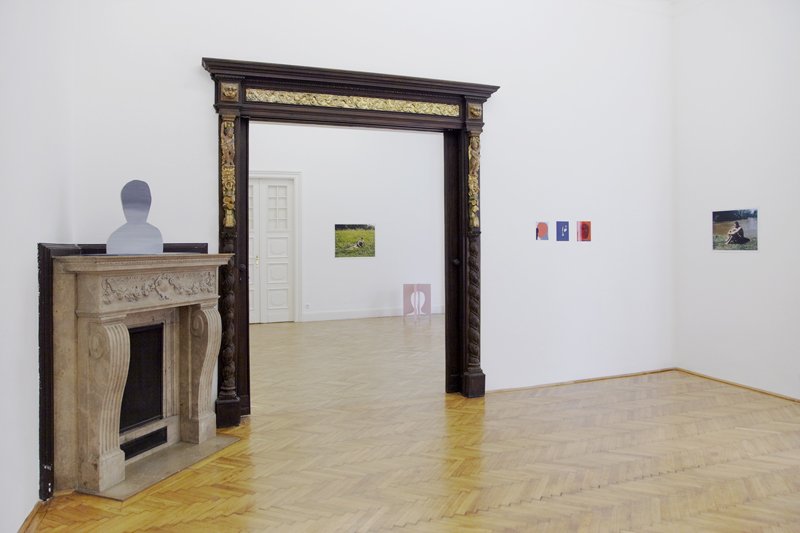 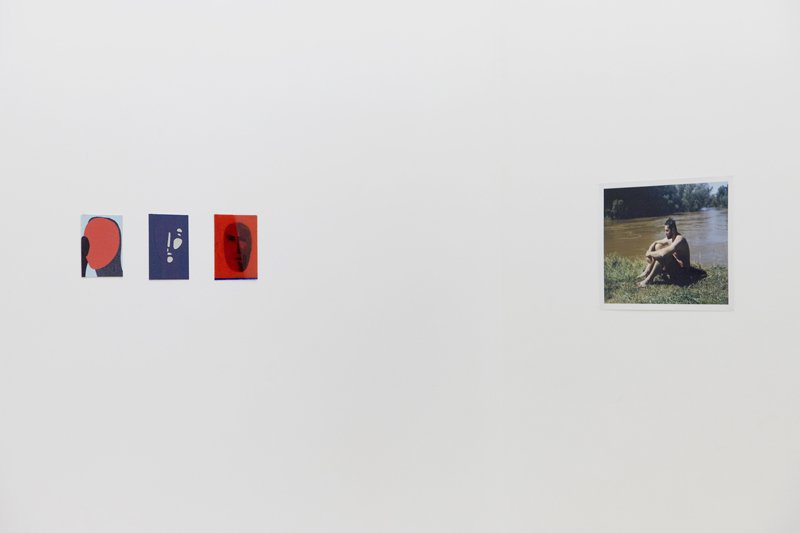 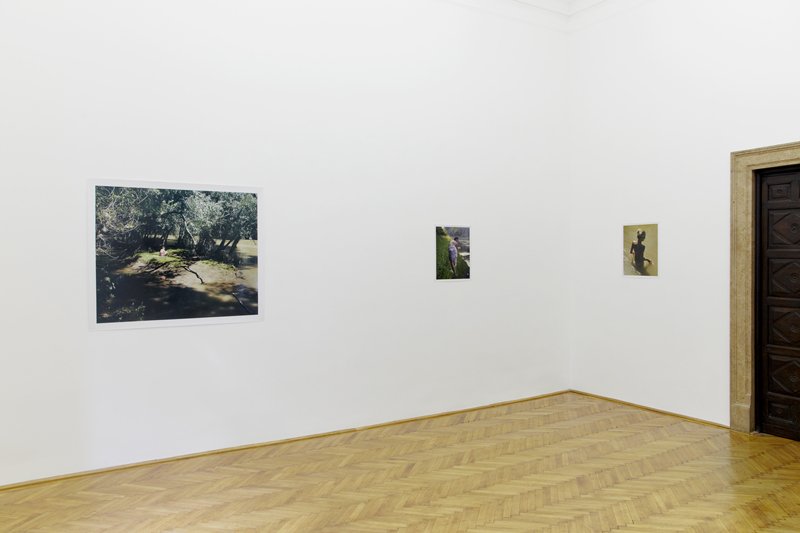 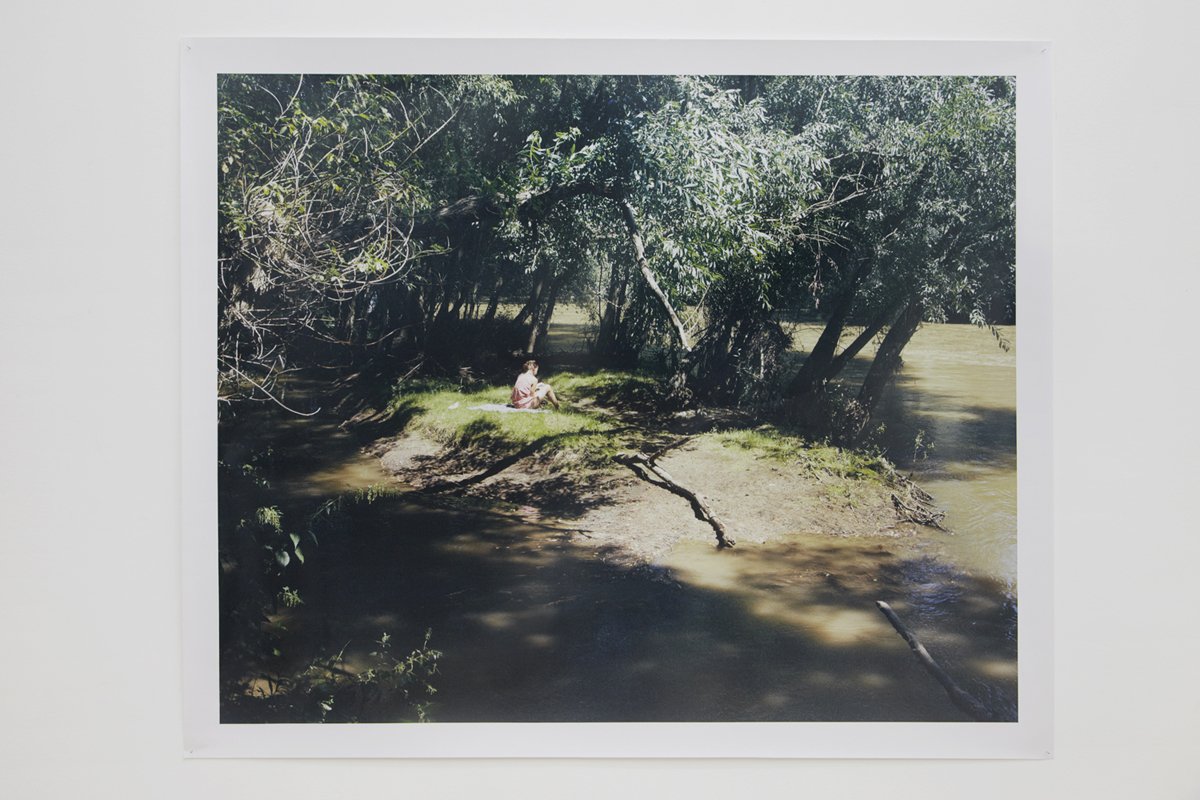 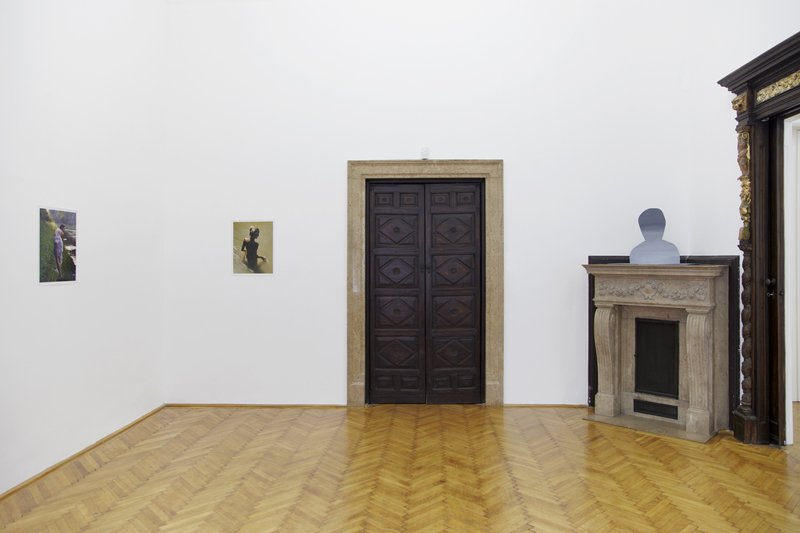 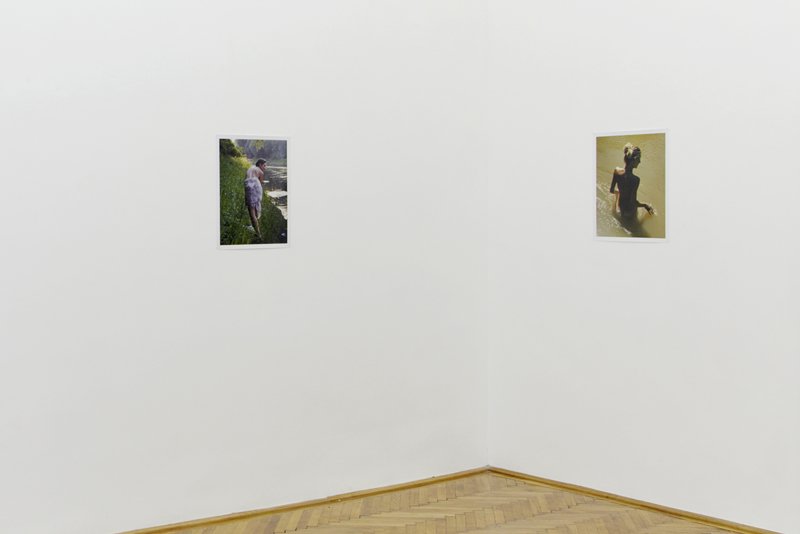 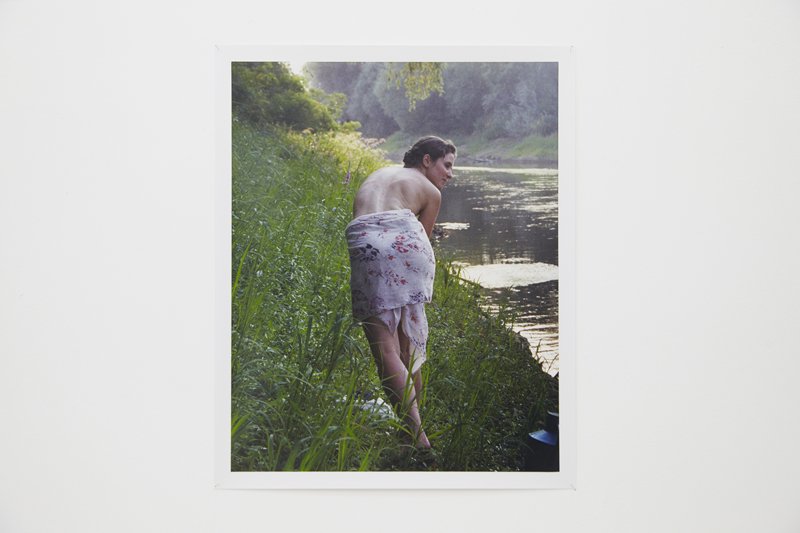 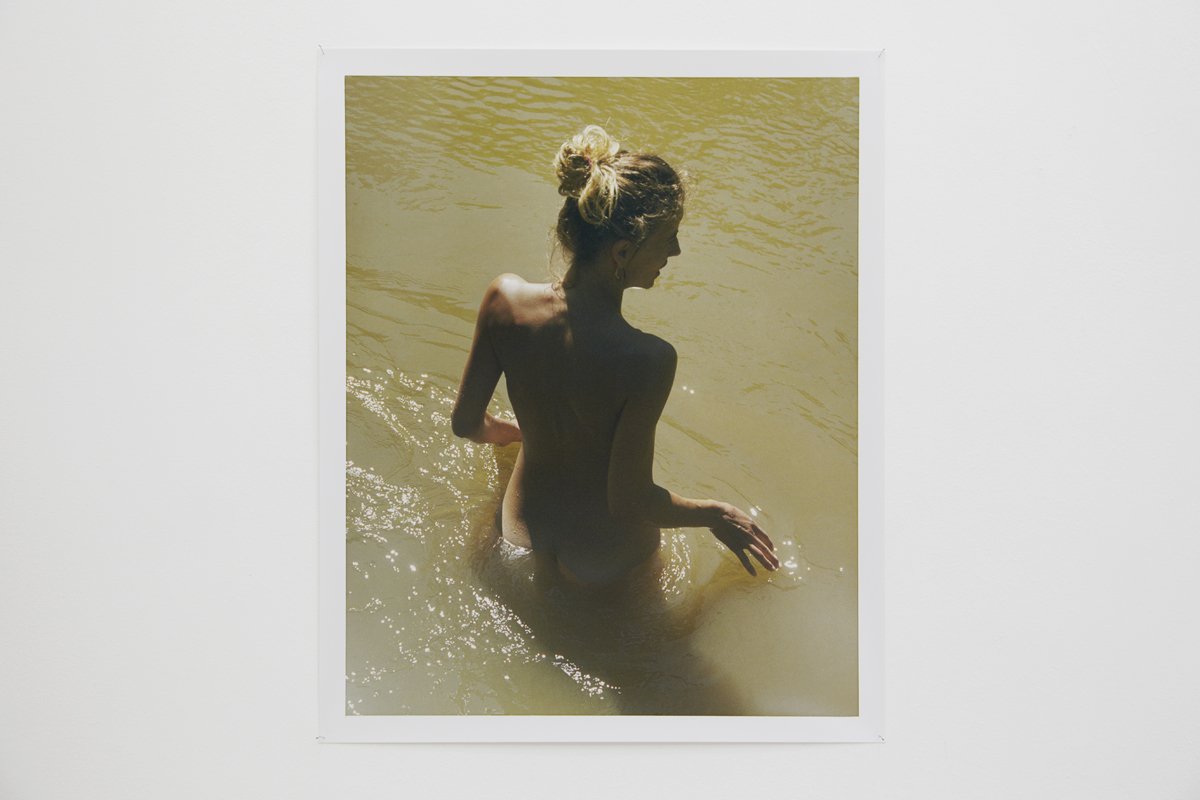 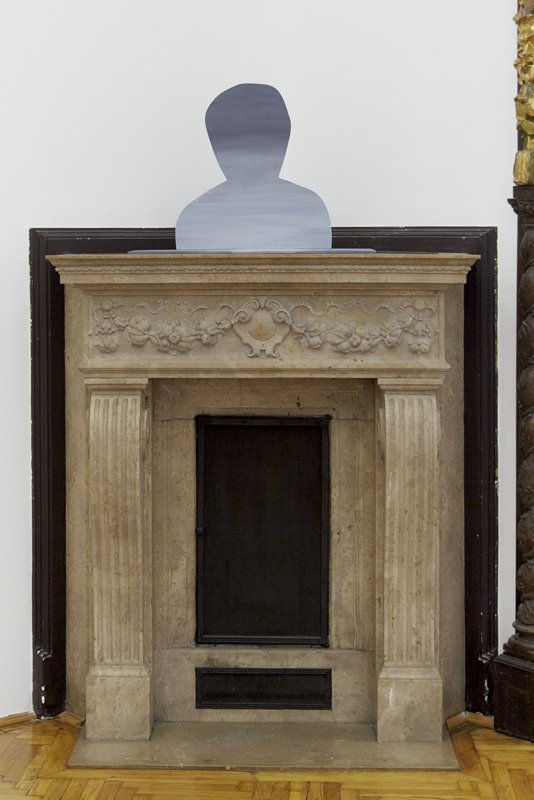 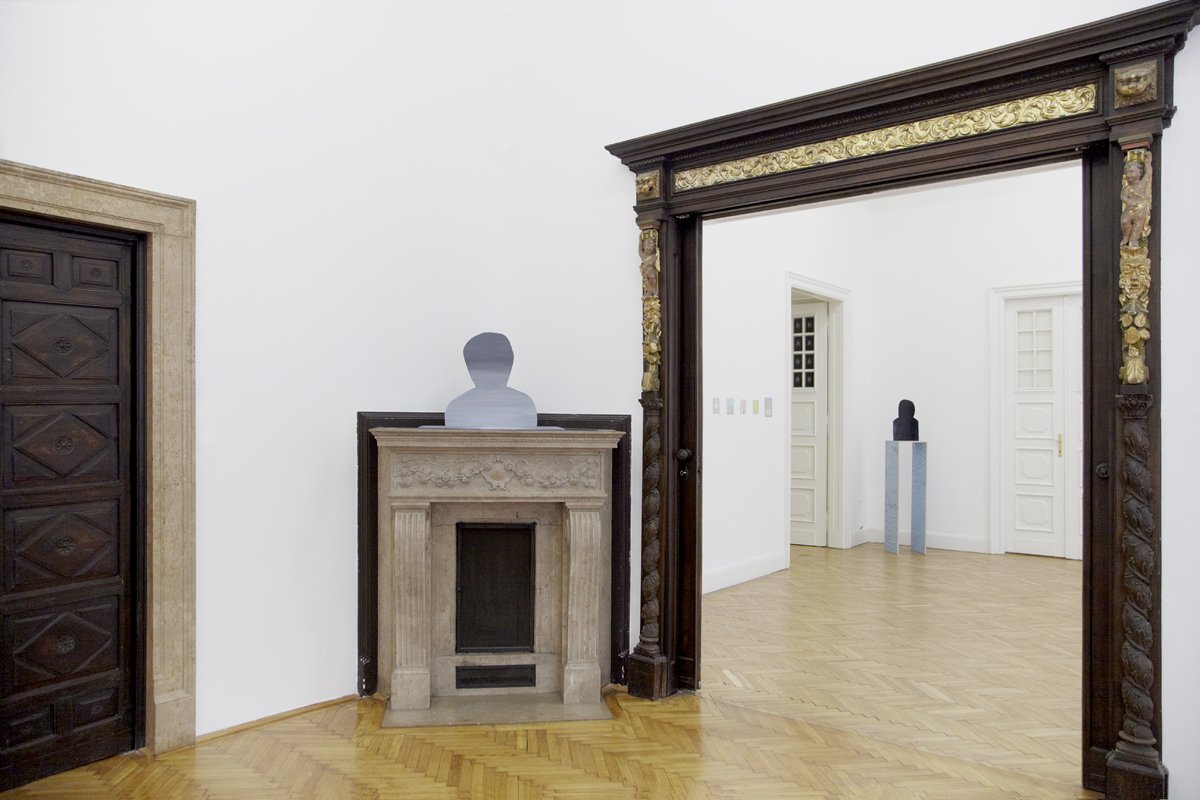 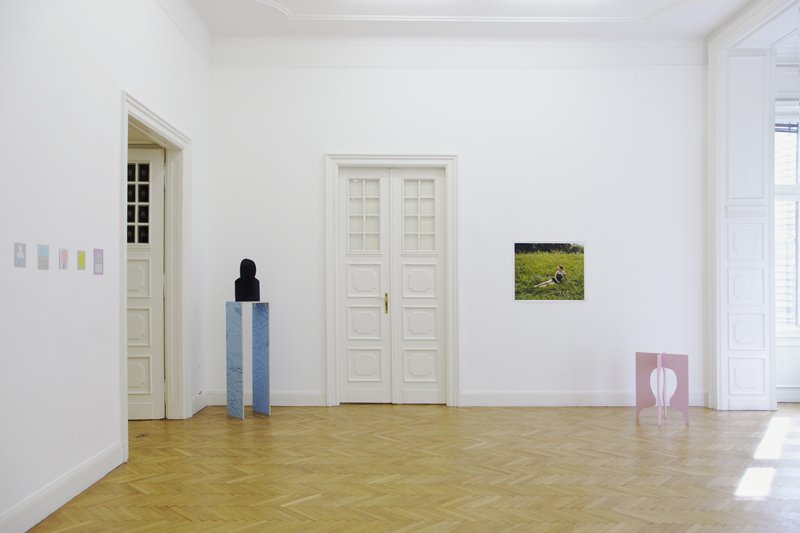 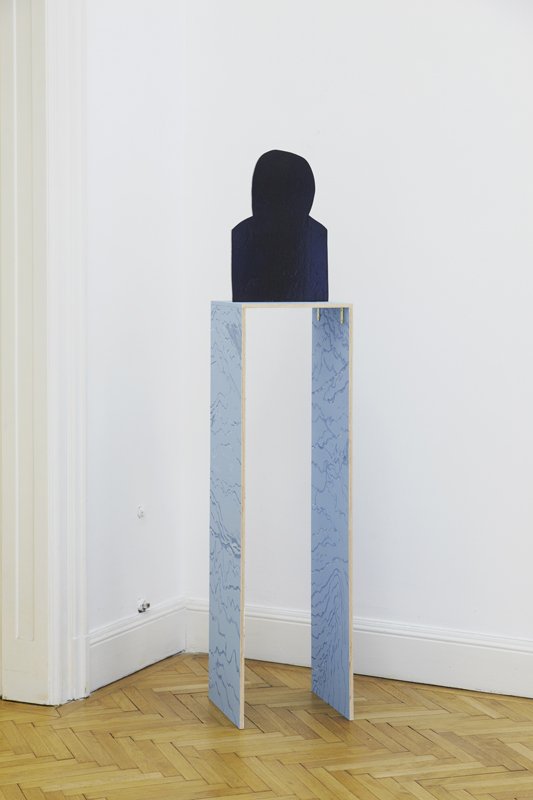 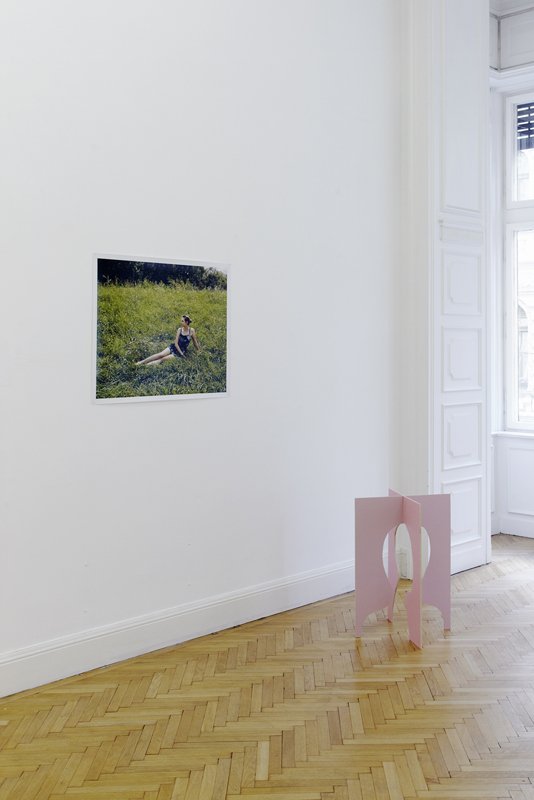 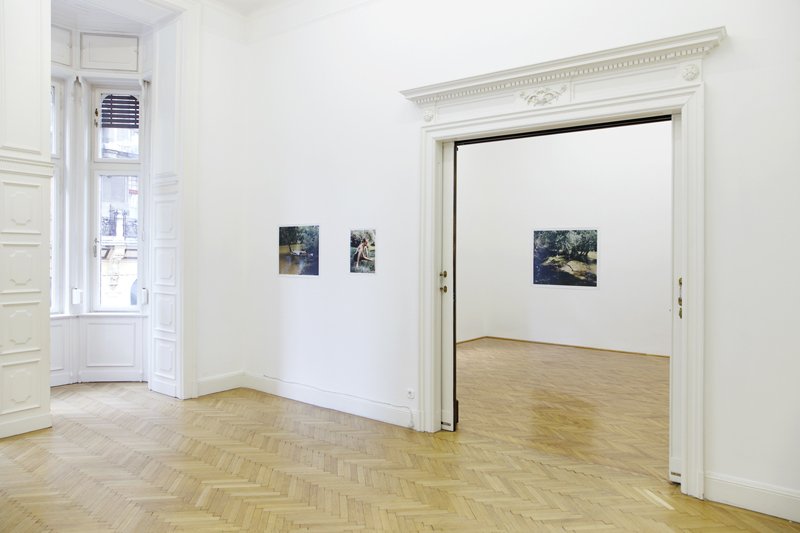 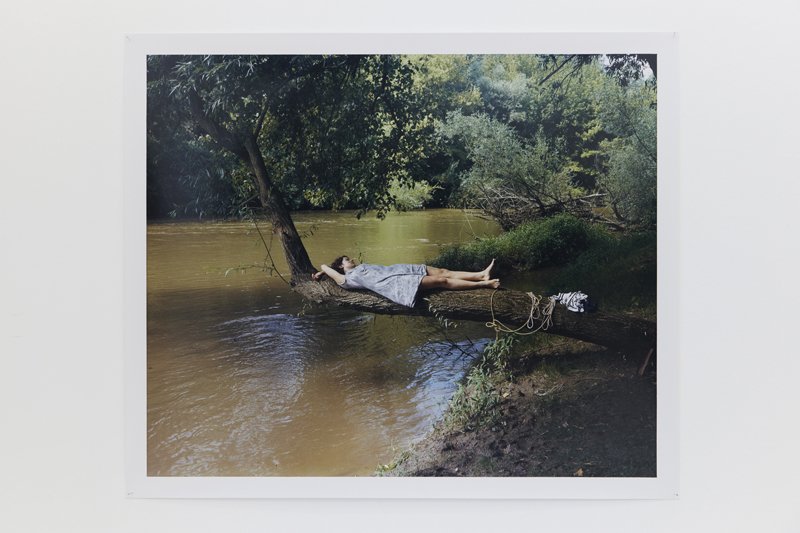 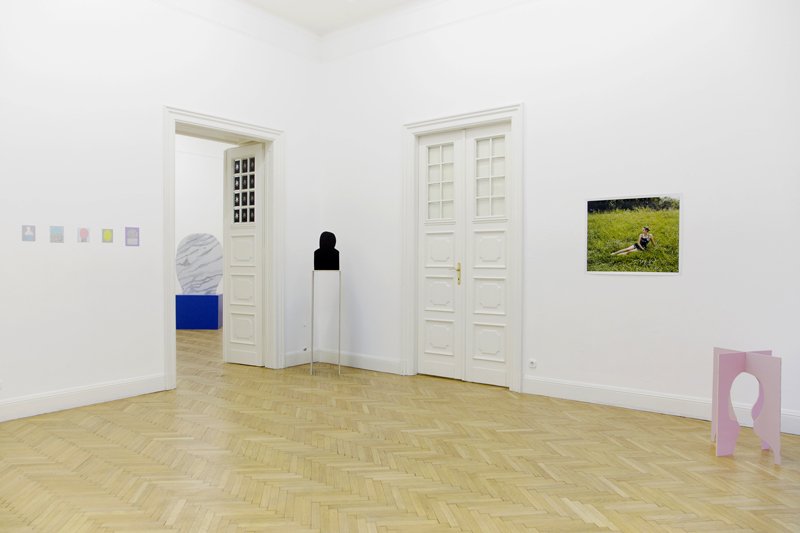 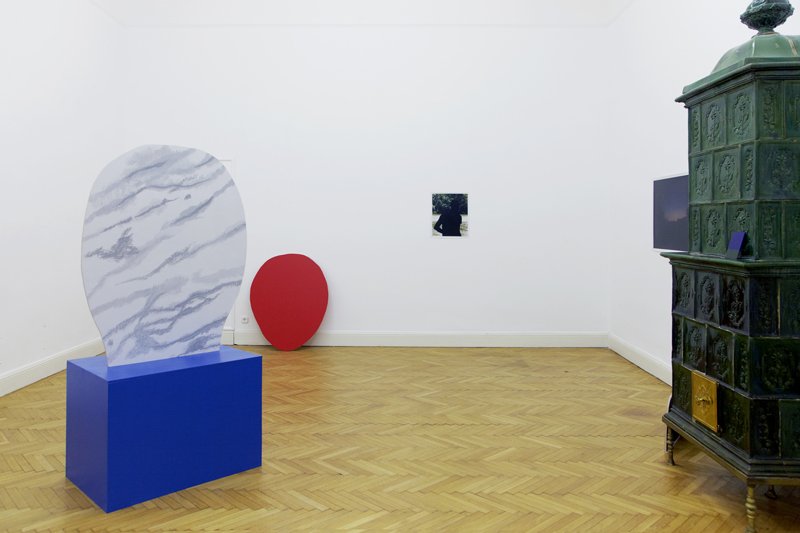 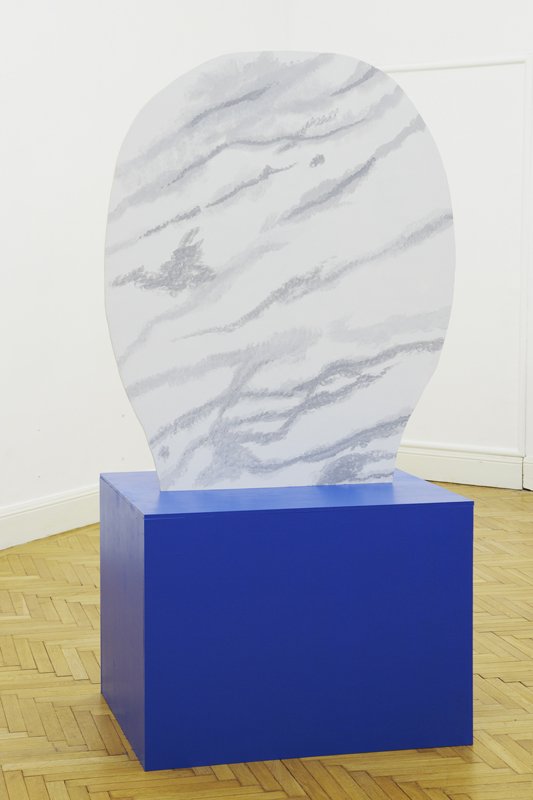 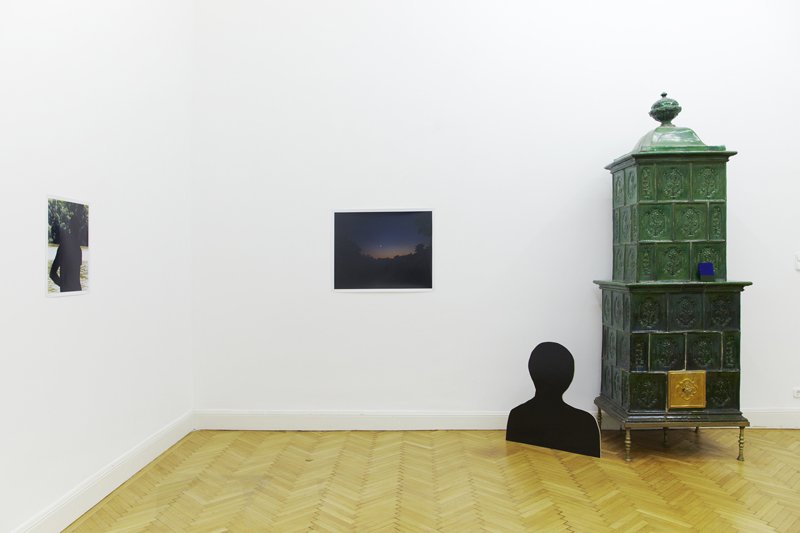 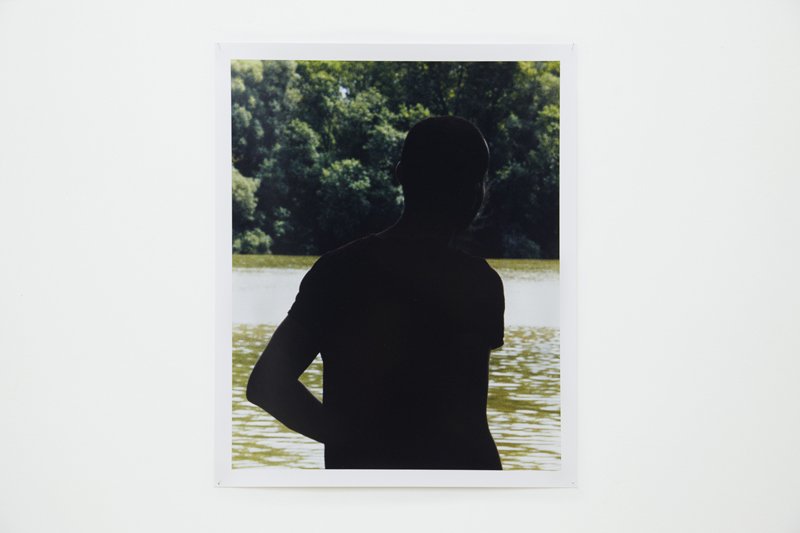 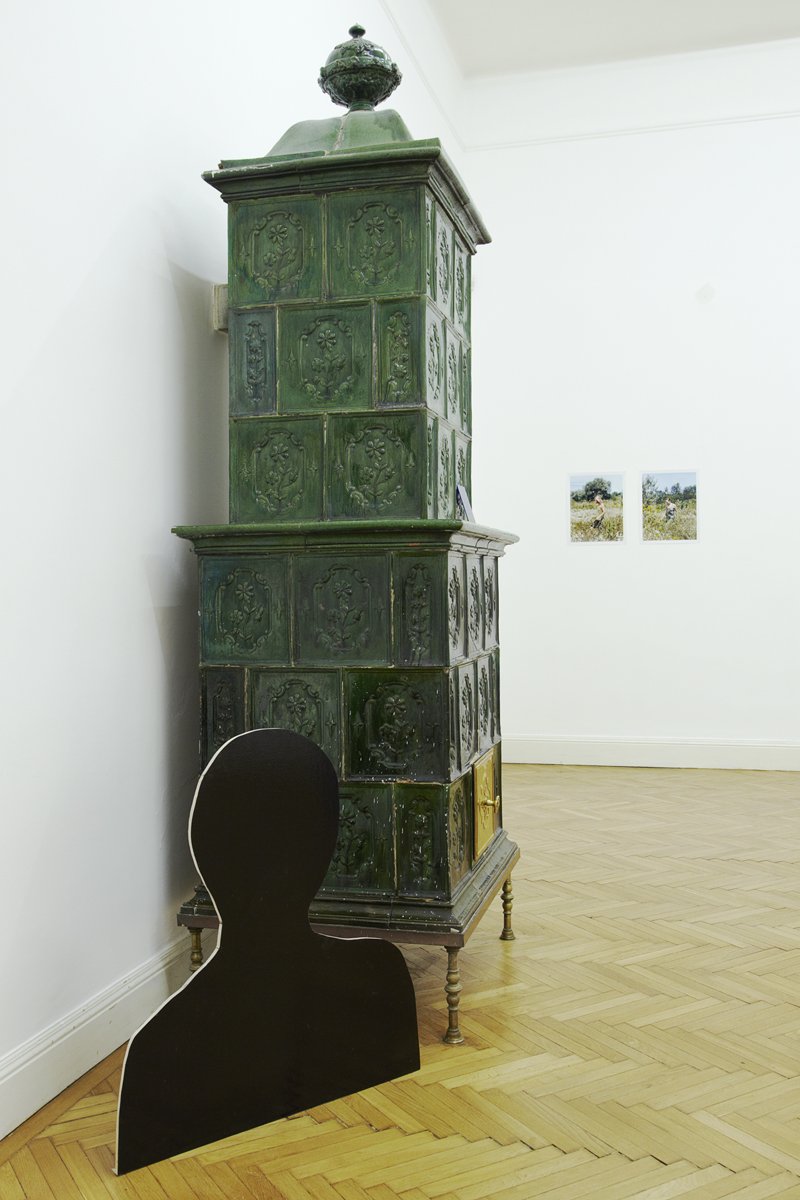 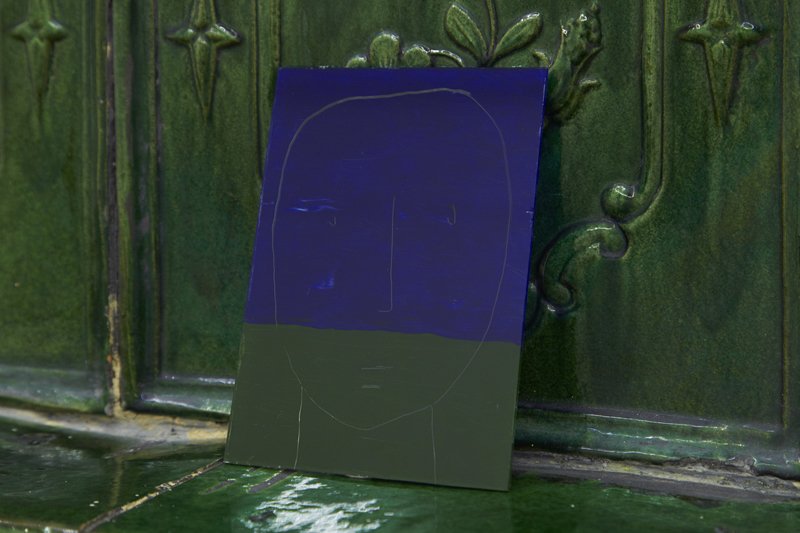 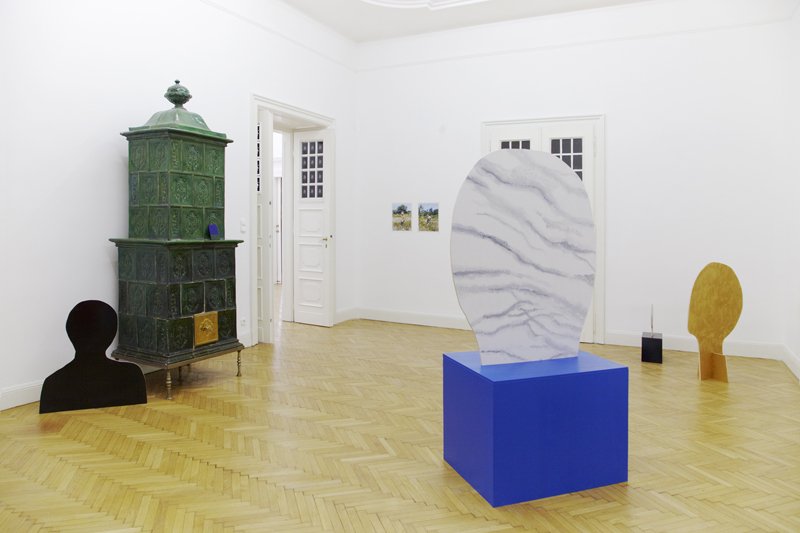 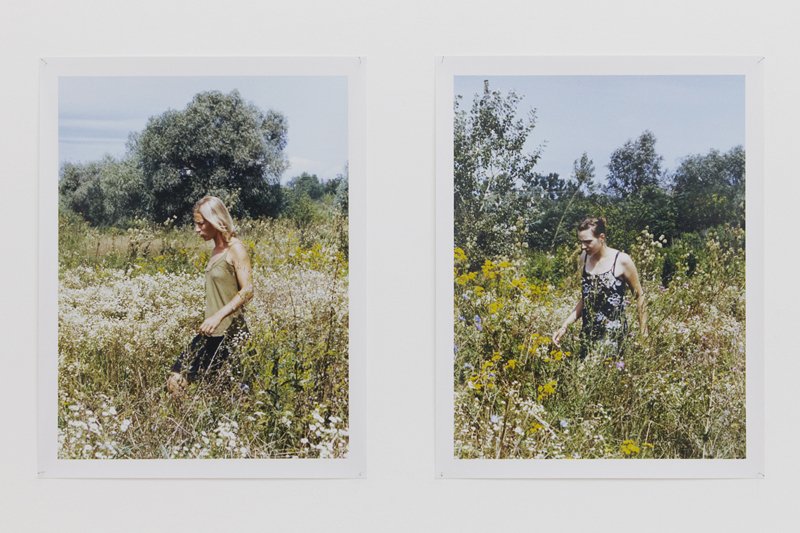 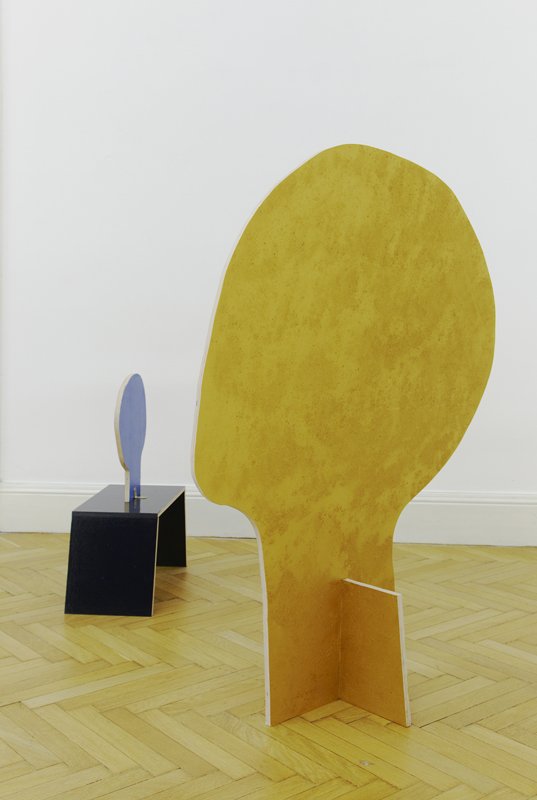